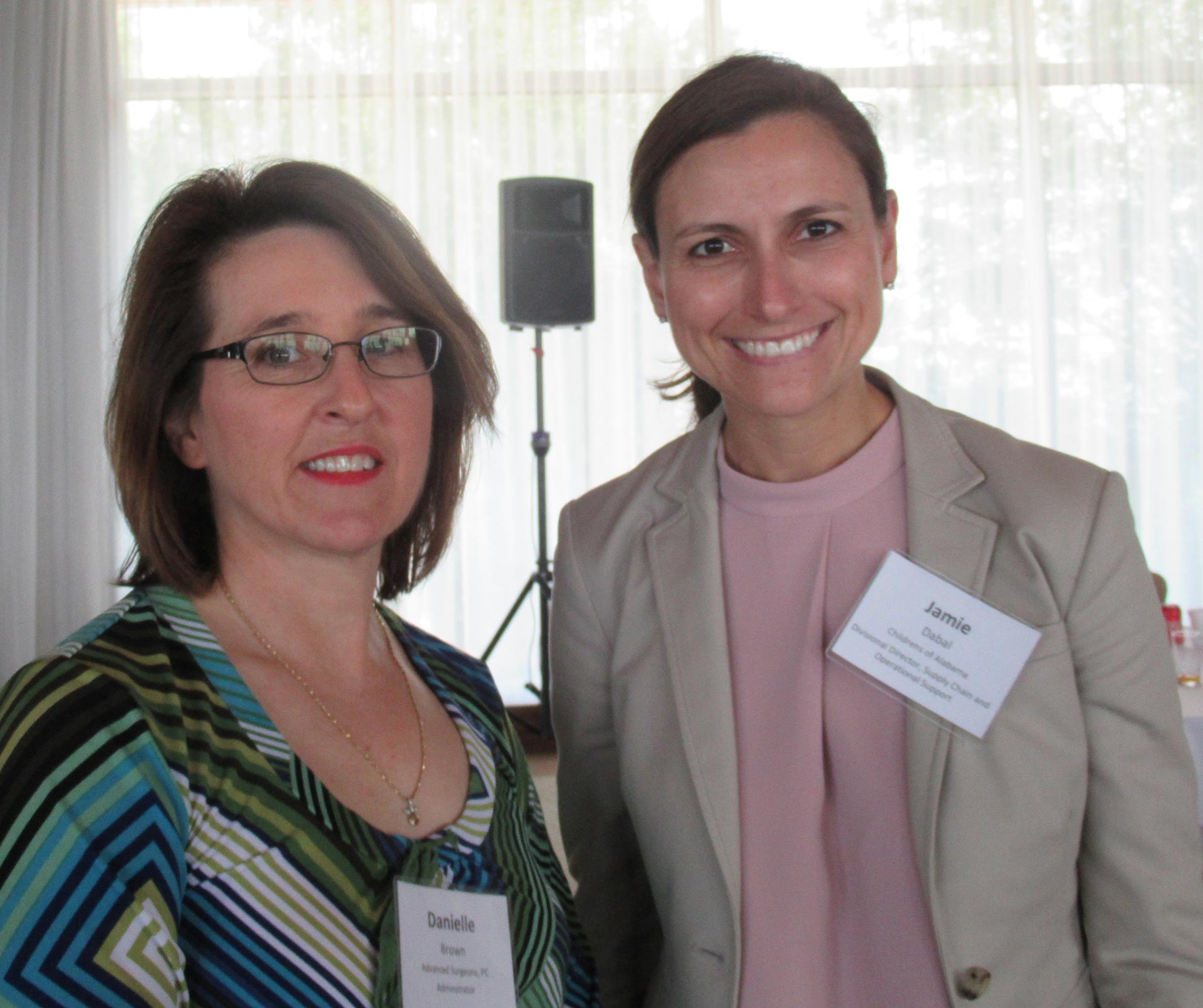 The Alabama Healthcare Executives Forum (theFORUM) is the official chapter of the American College of Healthcare Executives (ACHE) for the state of Alabama. ACHE is an international professional society of more than 48,000 healthcare executives who lead hospitals, healthcare systems or other healthcare organizations. Any ACHE member who resides in the state of Alabama is automatically enrolled as a member of theFORUM, and a portion of their ACHE dues are distributed to theFORUM to enable the organization to provide communication and educational opportunities for members throughout the state.

The primary purpose of theFORUM is to provide continuing education and networking opportunities within the state of Alabama for ACHE members, as well as to promote advancement to the Fellow designation in the ACHE. To that end, theFORUM has established Local Program Councils (LPC) within the state to serve designated geographic regions and communities by providing programs on a local basis. At present, the following LPCs exist in Alabama: Birmingham Metro, south Alabama/Mobile, north Alabama/Huntsville, and central Alabama/Montgomery. Additional LPCS may be added in the future if members express an interest in organizing and leading an LPC in a particular area of the state. Individuals who are not members of ACHE are welcome to attend meetings conducted by theFORUM, but are not considered to be members of the organization.

TheFORUM is a voluntary organization led by a board of directors elected from the membership. A complete list of the current board of directors along with their contact information is available on this website. Please feel free to contact any of the board members with questions, comments and suggestions. 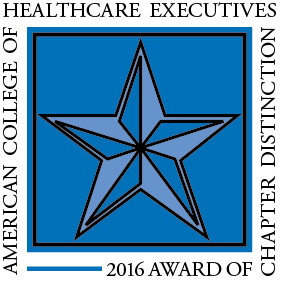 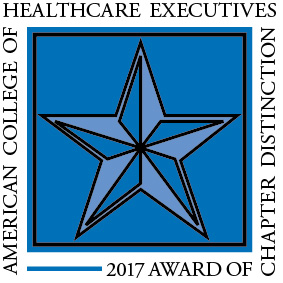 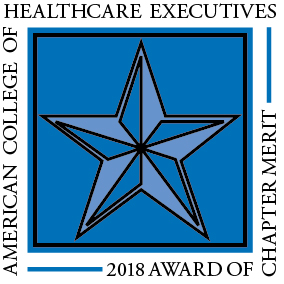 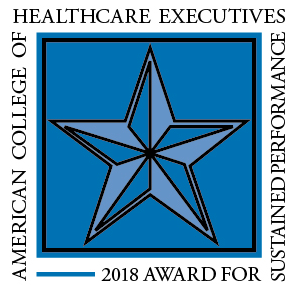 We invite you to attend one of our programs, webinars, educational or networking events throughout the year. Members and non-members are welcome to attend.

theFORUM is led by a volunteer, elected Board of Directors. There are regional and state positions where your skills can help guide and enhance our chapter.

Volunteer to serve on a committee and begin connecting, learning, leading:

We provide professional development and networking opportunities resulting in the overall improvement of healthcare delivery in Alabama.

theFORUM was chartered under the name of the Birmingham Regional Health Executives Forum as an officially designated chapter of the American College of Healthcare Executives (ACHE) in 1990. At that time, members joined theFORUM separately from ACHE. As an officially designated affiliate chapter of ACHE, theFORUM was authorized to award continuing education credits for our programs. In December 1991, theFORUM received tax-exempt status by the IRS as a 502(c)(6) organization (i.e., Business Leagues, Chambers of Commerce, Real Estate Boards, etc.). Under this designation, theFORUM is exempt from federal income tax, but it is not a charitable organization for which a tax deduction may be taken by donors who make contributions to the organization.

From 1990 until 2008, the membership was comprised of more than 75 Birmingham area healthcare executives interested in meeting healthcare professionals and sharing experiences and solutions to apply to their daily business environment. Members worked in a variety of settings including hospitals, health plans, consulting firms, pharmaceutical companies, technology development firms, nursing homes, state/county health departments, universities, and other areas of the healthcare industry.

In 2008, ACHE made a decision to restructure its chapter structure and designated theFORUM as the official chapter for the state of Alabama beginning in calendar year 2009. At that time, all ACHE members in the state of Alabama became members of theFORUM and a portion of their dues were distributed to theFORUM on an annual basis to help support activities and communication. Over the next three years, theFORUM board of directors worked to establish a network of Local Program Councils (LPCs) in designated areas around the state in order to provide education and networking to all members in Alabama. South Alabama/Mobile became the first official LPC to hold a meeting (2009), followed by north Alabama/Huntsville (2010) and central Alabama/Montgomery (2011). Meetings also continued in the Birmingham metropolitan area, and the area was eventually designated as the Birmingham Metro LPC (2012). During this time of transition, the board revised the bylaws to reflect the new statewide identity, expand the board of directors to include at-large members representing each LPC, and took the necessary steps to legally change the name of the organization to the Alabama Healthcare Executives Forum. The name change was officially completed in November 2012. The organization is commonly referred to as theFORUM as it has been since its inception.

In 2016, Alabama was divided into Regions which enables us to offer education and programming convenient to members and tailored to strengthen local relationships. Alabama ACHE will sponsor at least one 1.5 Face-to-Face credit program in each Region.

We Appreciate the Support of Our Sponsors 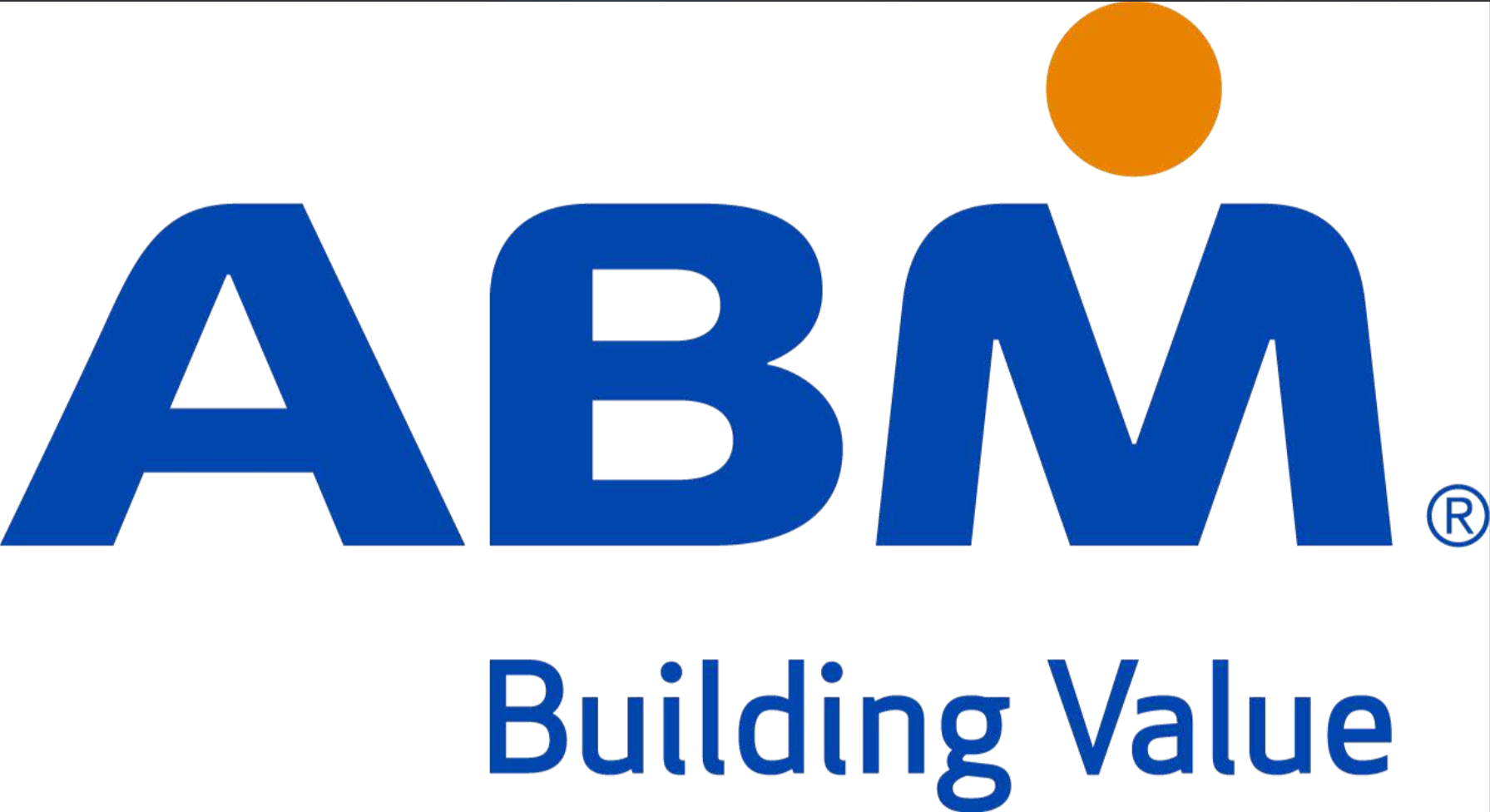 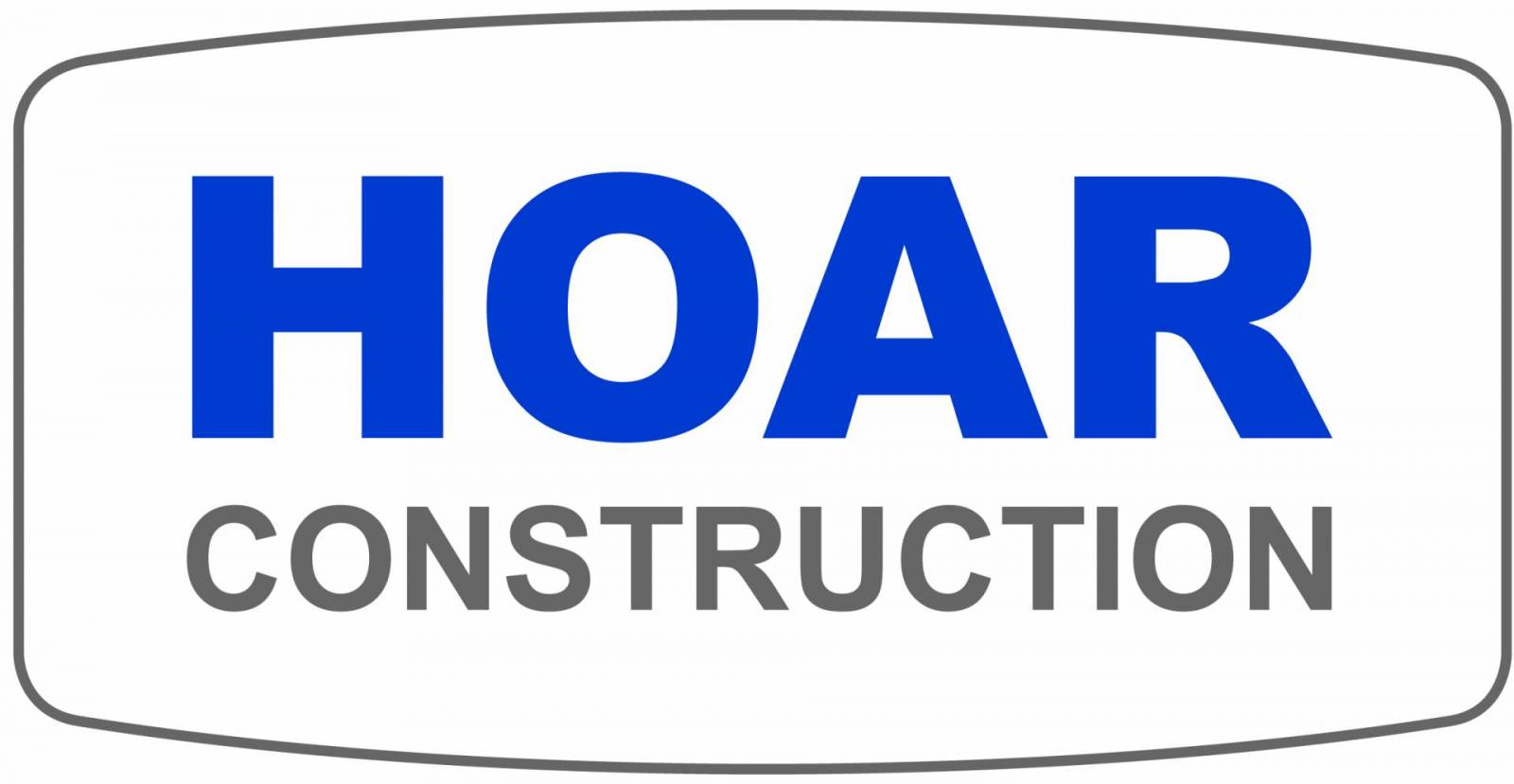